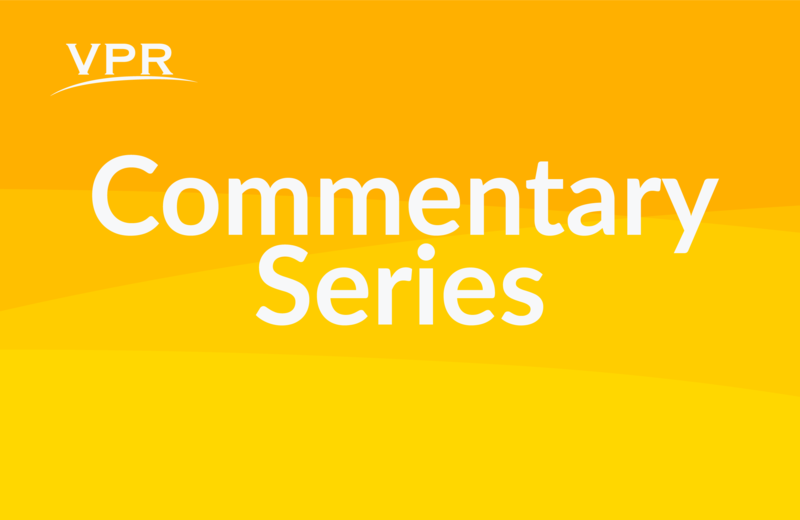 ‘ Our brave little state has a penchant for conspicuously courageous leadership: prohibiting certain forms of slavery in our constitution, maintaining the voting rights of incarcerated individuals and convicted felons, civil unions, same-sex marriage, and fair and impartial policing by Vermont State Police.

In another display of courageous leadership, Vermont has distinguished itself with the creation of a new cabinet level post. The Chief Racial Equity and Diversity Officer is the first in the nation charged to identify and mitigate the effects of systemic racism throughout state government.

The creative tension between the executive and legislative branches of state government led Gov. Scott to issue an executive order to position the chief and the Racial, Ethnic, and Cultural Equity Advisory Panel squarely in his wheelhouse. The acknowledgement that systemic racism exists and poses a threat to our future economic success and prosperity as well as a threat to our collective sense of community overshadows the technical spat between the branches of state government.

In my former life overseas a well-digger from Bilma, Niger once told me, “You cannot dig a new well by digging an old well deeper.” The dictum when applied to our current situation implies that old well thinking assumes the worst and focuses on deficits. Old well thinking believes that you can legislate leadership by vilifying government, bullying elected officials, and incessantly pointing out what is wrong or not to your liking. Too many people over too long a period of time have been digging old wells deeper.

This government initiative to mitigate the effects of systemic racism abandons old well thinking and breaks ground on a new well focused on our assets, cross agency collaboration, community engagement, and professional development. There are already a small number of state agencies, departments, and commissions currently engaged in effective work to address racial disparities borne from systemic racism. The Office of Racial, Ethnic, and Cultural Equity will examine what these and other state entities are doing well and work to replicate what is working throughout state government.

Once again the world beyond has its eyes on Vermont’s courageous leadership – because our efforts to address systemic racism in the Green Mountains may yield not only measurable results for ourselves but promising practices to model for the rest of the nation. ‘ 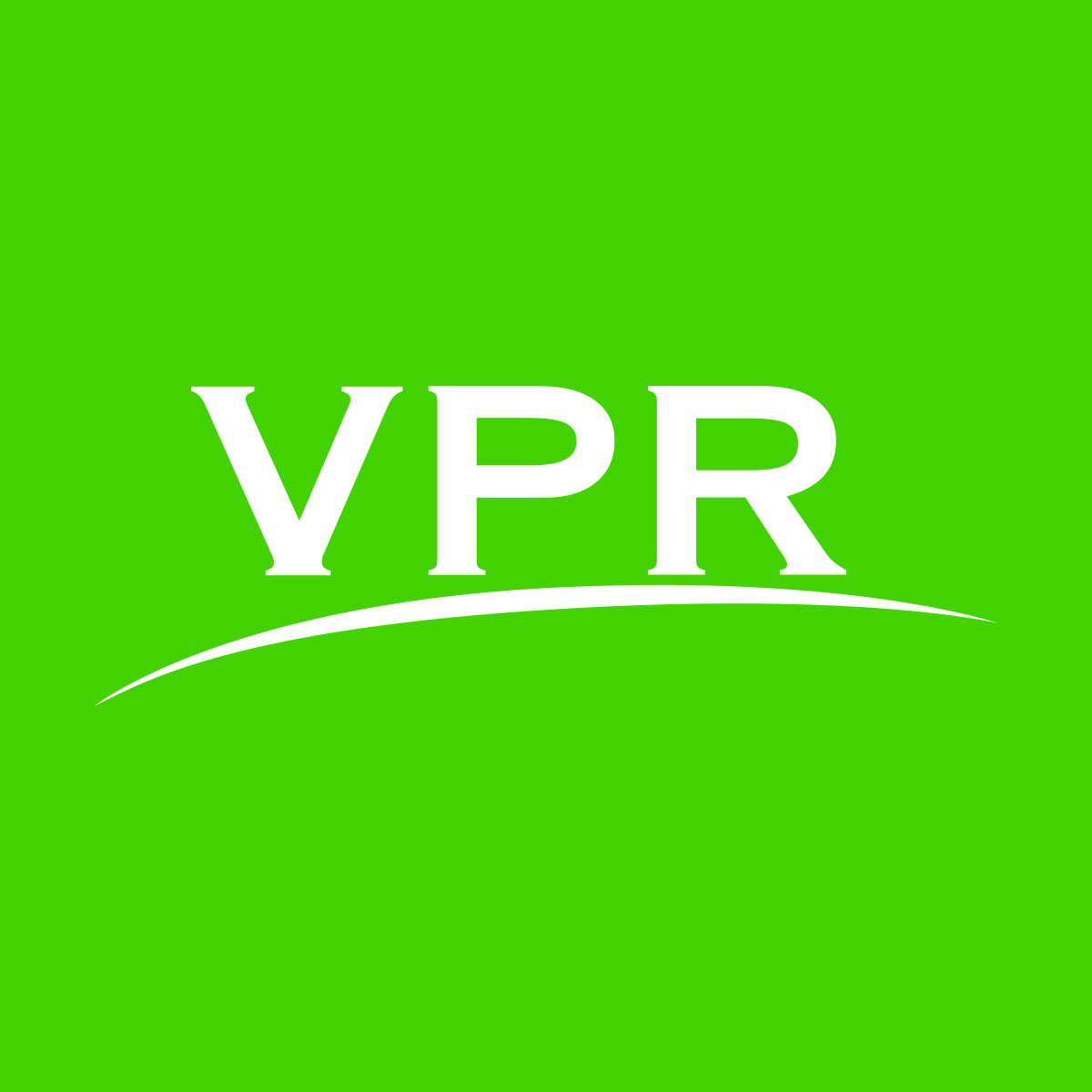